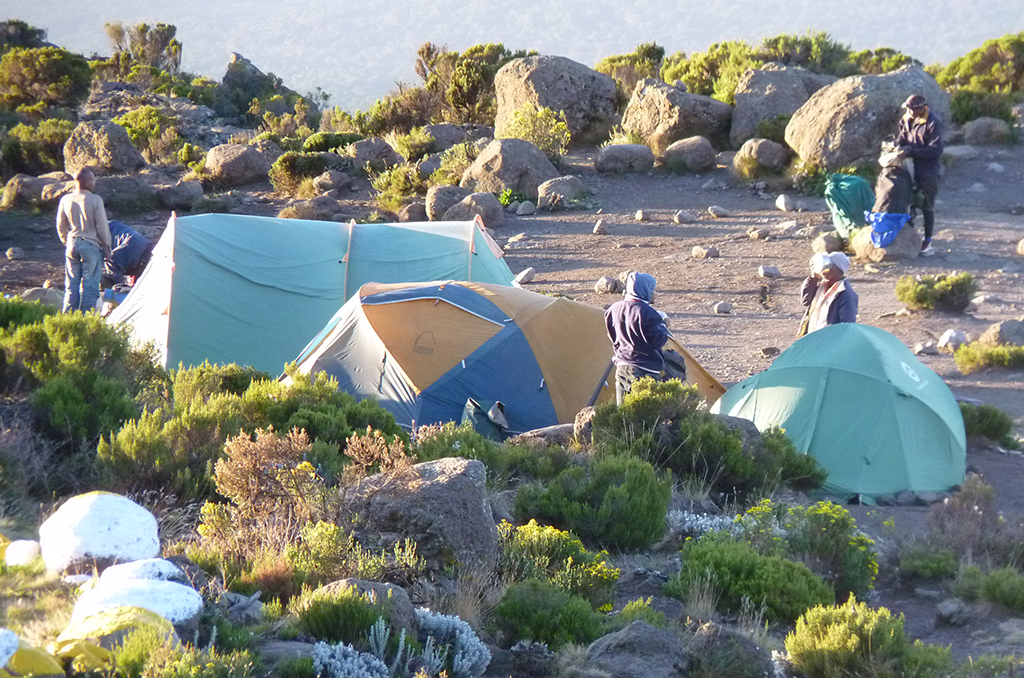 Altitude effects people differently and there are no specific factors such as age, sex, or physical condition that correlate with one’s susceptibility to altitude sickness. Most people can hike to 2,438 meters (8,000 feet) with minimal effect. If this is your first trip at altitude, it is important to be extremely cautious when hiking either Meru or Kilimanjaro.

Altitude is commonly given three rankings – high, very high, and extremely high. The lower and upper boundaries of these ranks are shown in the table below.

What is Altitude Sickness

Symptoms associated with altitude sickness result from the body’s inability to adjust to lower levels of oxygen in the blood. At sea level, the concentration of oxygen is about 21% and the barometric pressure averages 760 mmHg. As altitude increases, oxygen concentration remains the same but the number of oxygen molecules per breath is reduced due to lower barometric pressure. At 3,658 meters (12,000 feet), barometric pressure decreases to 483 mmHg, resulting in roughly 40% fewer oxygen molecules per breath. In order to increase oxygen levels in the blood, your body responds by breathing faster. Although oxygen levels increase, sea level concentrations cannot be reached. The body must adjust to having less oxygen. This adjustment is called acclimatization. At elevations above 5,500 meters, acclimatization is not possible and the body begins to deteriorate.

The main cause of altitude sickness is going too high too fast. Given enough time, your body will adapt to the decrease in oxygen at a specific altitude. This process is known as acclimatization and generally takes one to three days at any given altitude.

Upon climbing to a higher elevation, the body must readjust to the new altitude again over a period of one to three days.

In order to cope with decreased oxygen levels, the body reacts in the following ways:

It is imperative that hikers remain aware of Acute Mountain Sickness symptoms during Kilimanjaro and Meru trips, and that they communicate with the guide regularly regarding their condition. It is very important to rest and not ascend further if experiencing severe symptoms of AMS.

Above 3,000 meters (9,842 feet), most people experience a periodic breathing during sleep known as Cheyne-Stokes Respirations. The pattern begins with a few shallow breaths and increases to deep sighing respirations then falls off rapidly for a few seconds before shallow breathing begins again. This can disturb sleeping patterns, exhausting the climber. This type of breathing is not considered abnormal at high altitudes. Diamox is helpful in relieving this periodic breathing.

Acute Mountain Sickness is common at high altitudes and 75% of people experience some symptoms over 3,000 meters (9,842 feet). The severity of AMS depends on several factors including rate of ascent, elevation, and individual susceptibility. Symptoms usually begin between 12 and 24 hours after reaching altitude and decrease in severity by the third day.

headache, nausea and dizziness, loss of appetite, fatigue, shortness of breath, and inability to sleep. As long as the symptoms are mild, hikers can continue to climb at a moderate rate. All symptoms of AMS should be communicated to the head guide and progress reports should be given daily.

Although the hiker may be able to continue walking on their own while experiencing moderate symptoms of AMS, normal activity becomes more and more difficult as the hiker gains altitude. At this stage, only medicine and descent can reverse the symptoms of AMS. Even a minor descent of only 300 meters will result in a significant improvement. All symptoms of moderate AMS should be communicated to the guide at which point the guide will make a decision whether or not to evacuate.

Severe AMS can only be treated by immediate descent to lower altitudes.

Two other severe forms of altitude sickness may result from failure to descend to lower altitudes. These include High Altitude Pulmonary Edema (HAPE) and High Altitude Cerebral Edema (HACE). Although these happen less frequently, they usually result from fast ascents among people who are not properly acclimatized.

HAPE results from fluid buildup in the lungs and can prevent effective oxygen exchange. Symptoms of HAPE include: shortness of breath even at rest; fatigue and weakness; feeling of impending suffocation or drowning; grunting or gurgling sounds when breathing; persistent cough which brings up white, watery, or frothy fluid; confusion and irrational behavior. In cases of HAPE, immediate descent is necessary. Patients should be evacuated to a medical facility for follow-up treatment.

HACE is the result of swelling of brain tissue from fluid leakage. Symptoms include the following: headache; loss of coordination (ataxia); weakness; decreasing levels of consciousness including, disorientation, loss of memory, hallucinations, blindness, and coma. HACE generally occurs after a week or more at high altitude. Severe instances can lead to death if not treated quickly and immediate descent is a necessary life-saving measure. Follow-up care must be sought at a medical facility following HACE.

There are two ways to prevent altitude-related illness: proper acclimatization and preventative medicines. These recommendations are written specifically for climbing Mounts Meru and Kilimanjaro in Tanzania and may not be applicable to other high mountains.

Diamox (Acetazolamide) is a drug that allows you to breathe faster so that you metabolize more oxygen. The recommended dose is between 125 mg and 250 mg twice daily starting one to two days before the trek and continuing for three days once the highest altitude is reached. Contact your physician for more information and a prescription. Since Diamox is a sulfonamide drug, people who are allergic to sulfa drugs should not take Diamox. Diamox has also been known to cause severe allergic reactions to people with no previous history of Diamox or sulfa allergies.

Duma Explorer is not responsible for any negative side effects of high altitude climbing including side effects resulting from medications used. Duma Explorer has merely included information on AMS and related medicines to inform you and help you prepare for a Kilimanjaro or Meru climb. It is your responsibility to ensure that you are in proper condition to climb Kilimanjaro and Meru. There are certain inherent risks in adventure travel that apply to any Duma Explorer activity. These include, but are not limited to, risks of high altitude climbing, walking safaris, hiking and dangers from animals. The client assumes all risks in relation to these trips. 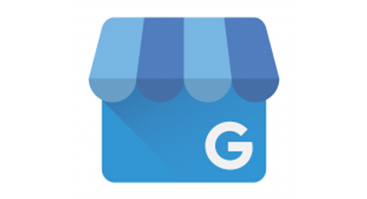 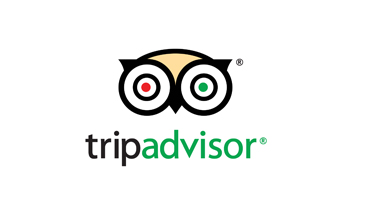 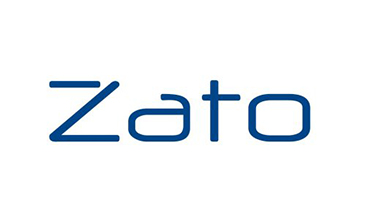